Lunar Â Exploration
Over four centuries till today!
This is a timelineÂ of humanity’sÂ explorationÂ of the Lunar (Moon),
including scientific studies and spacecraft missions.

Timeline of Moon Exploration
Start here looking back into the year of 1625;

1625
German scientist Johannes Kelper wrote the first work of science fiction – Somnium (The Dream), about a journey to the Moon. 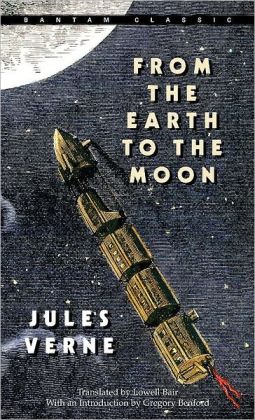 1865
French author Jules Verne published `From the Earth To The Moon` which inspired modern scientists to take the possibility of Moon travel seriously.

1903
Russian School teacher – Konstantin Tsiolkovsky had researched the theory of oxygen-hydrogen rockets since 1880.

1912
French aviator Robert Esnault-Pelterie gave a talk on the possibility of Space Travel.

.
1919
US physicist Robert Goddard declared that a solid-fuel rocket can reached the Moon.

March 16th, 1926
In Auburn, Massachusetts, Robert Goddard launched the first liquid-fuel rocketÂ on his Aunt Effieâ€™s farm and after reachingÂ an altitude of 41 feet and landing 184 feet away in a cabbage field.

January 25th, 1930
In Berlin, the Verin fÃ¼r Raumschiffahart launched the first liquid-fuel rocket on a five-minute flight – among its members of Wernher von Braun.

1932
MosGIRD (The Moscow Grop for the Study of Reaction Motion) – one of the several Soviet rocket clubs sent a rocket to a height of 1,300 feet.