Distance to the planets is measured by bouncing radar signals off them
and timing how long the signals take to get there and back.

Standard Candles
(For distances which are too large to measure using parallax, astronomers useÂ ‘standard candles’. Light sources which are further away appear fainter because the light is spread out over a greater area.) 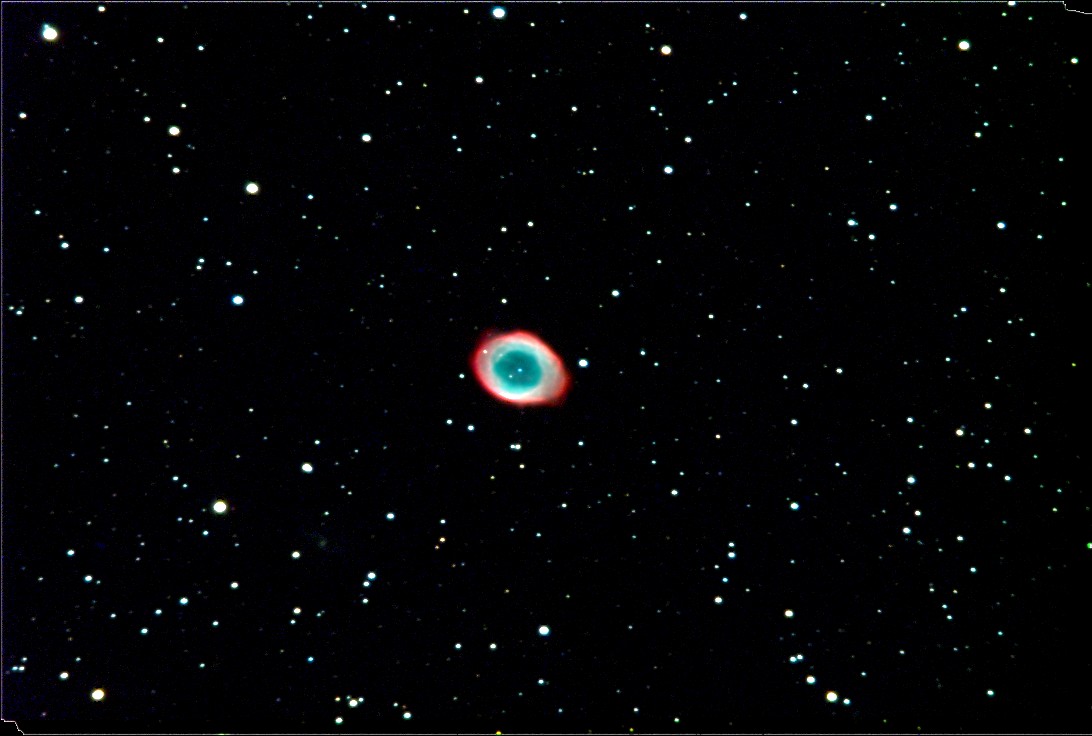