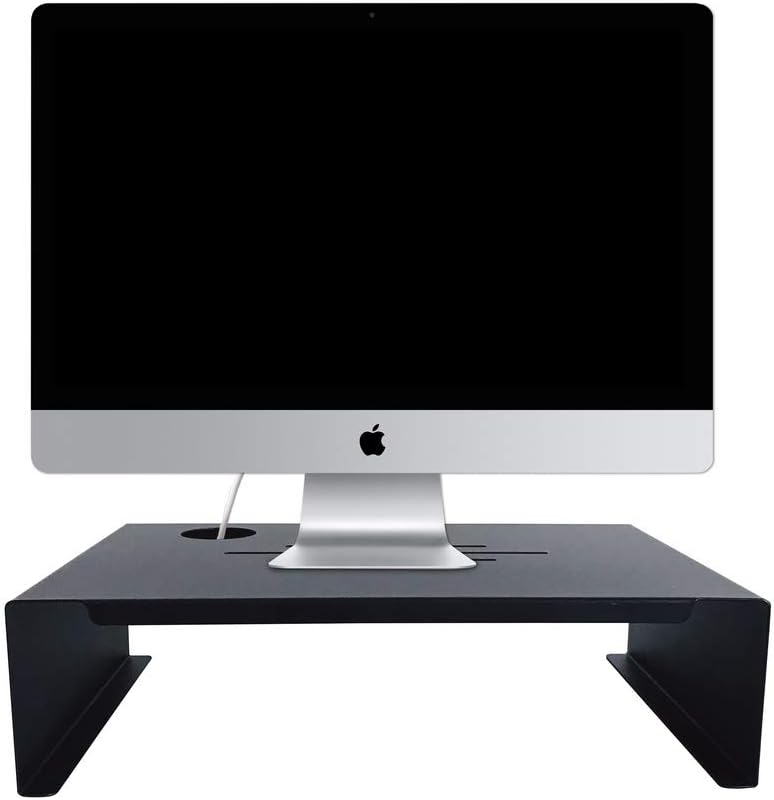 Eightwood BNC Male to AM/FM Female Adapter Extension Cable Coax: It's funny how people do say that the most dangerous place to be is the Middle of the road. Most of the a...