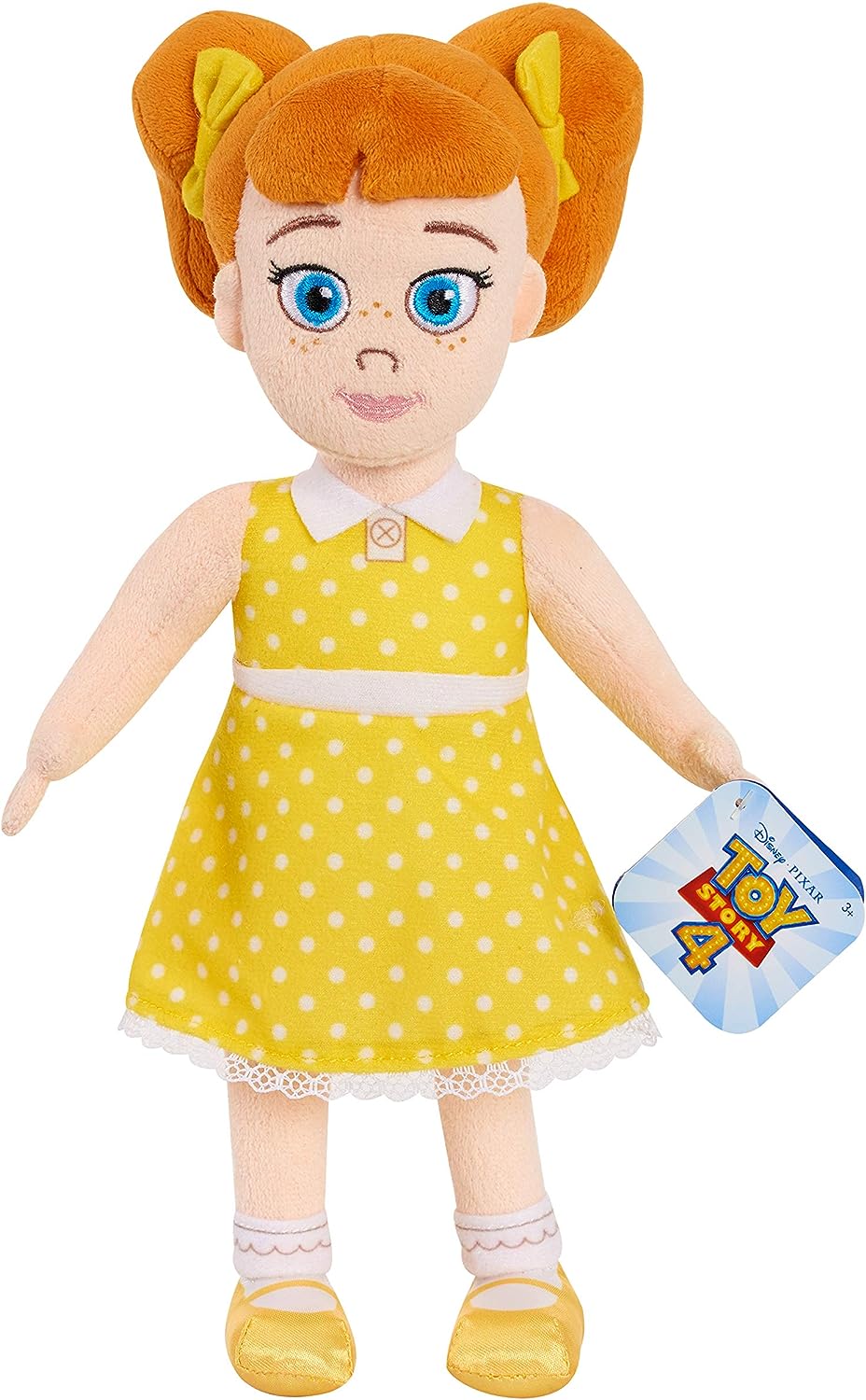 Bring home the adventures of Disney•Pixar's Toy Story 4 with these adorable Small Plush pals! Featuring your favorite characters from the film, each plush friend is made with excellent character detail and comes in soft and cuddly fabrics! Their fun collectible size makes them perfect for both cuddles and play! Kids will love acting out adventures from the movie and taking their Toy Story 4 friends with them wherever they go! Collect all available characters including: Buzz Lightyear, Woody, Bo Peep, Gabby Gabby, Duke Kaboom, Ducky, Bunny and Forky. Each character sold separately. Ages 3+

UFC Deluxe Figures #4 Rich Fanklin: It's funny how people do say that the most dangerous place to be is the Middle of the road. Most of the a...