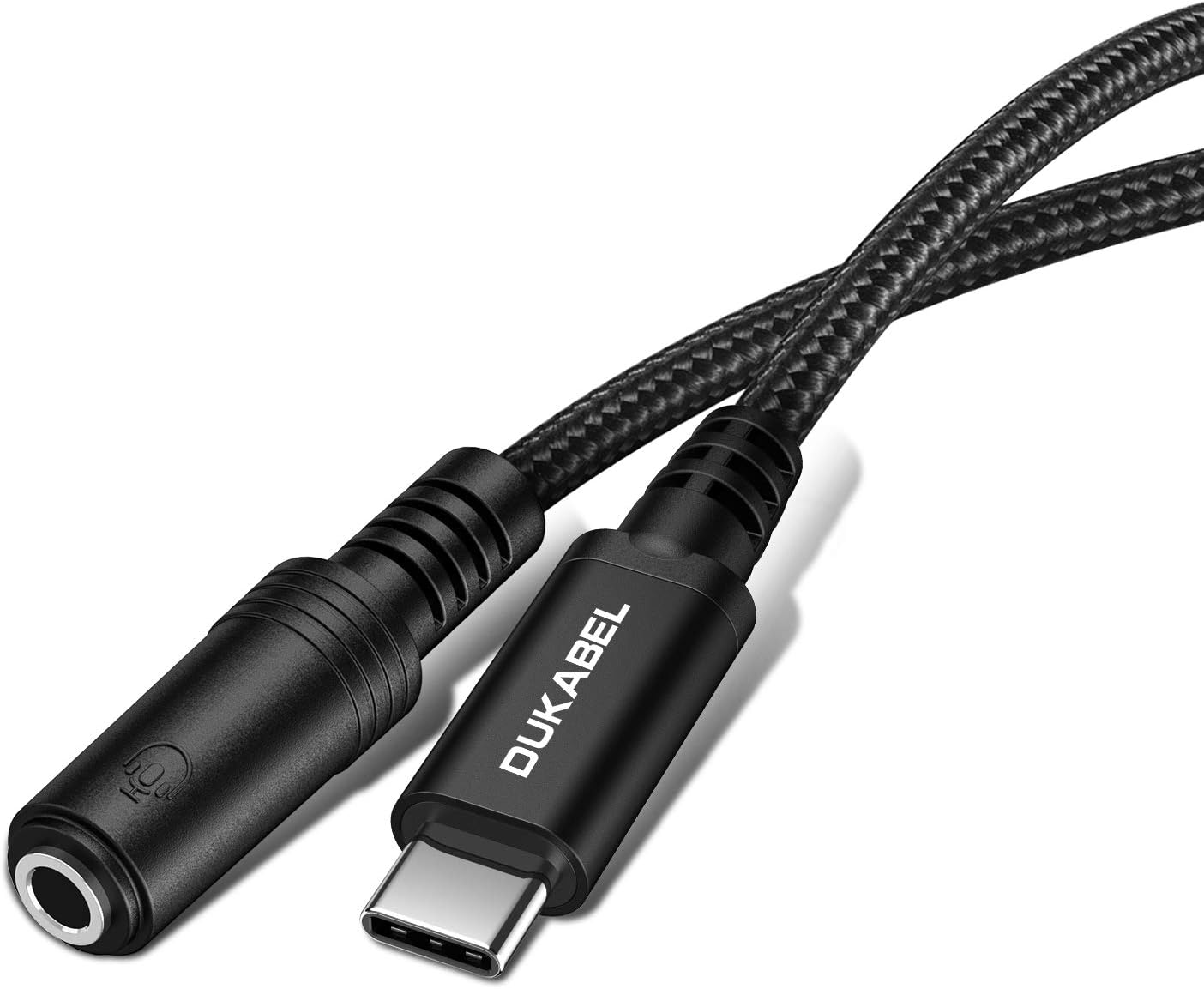 Look No Further - DuKabel Pro Series Cables Have It All !

The DuKabel Built-in Chip Adapter Cable uses its exclusive technology from decoding the signal of the sound, and amplify its details, to present a richer and clearer stereo sound for better listening experience.

The Advantages of DuKabel Pro Series:

The original analog signal is processed intelligently through the chip, presenting more details in sound, and bringing a perfect hearing feast.

Not only provide a stainless, touch and durable surface but also add more stylish to your lifestyle.

The cotton-braided out layer covers throughout of the whole cable length, to make sure unbreakable from vigorously pulling or frequently plugging in and out.

Everything is produced in a small form of unit. Its light and portability to make it become your essential everyday-use components for all of your smart devices.

The DuKabel Pro Series is designed to make a smarter signal to bring you a better listening experience out of all of your personal devices. We use it for all of our personal devices. If you're serious about getting the absolute best performance possible out of your system, you will, too!

Reinforce common stress points to prevent cracking and splitting near the phone and USB connections.

Give them the durability and strength to stand up to daily use.

Perfect for keeping at your desk, in your car, or in your travel bag. Keep one wherever you go.

Committed to become a century-old brand; quality, innovation, design, after-sales service are what we aiming for.

Use your favorite headphones with the USB-C to Headset Jack Adapter and enjoy the high audio quality you've heard on them before.

The adapter supports up to 48KHz/16bit output, so your music comes out with the tones you love listening to.

1. We won't recommend you to use this cable on Samsung Series.

2. For Any Compatibility Issues, Please Feel Free to Contact our 24/7 Service Team.

USB TypeC to 3.5mm headphone adapter can transfer more than just digital audio. The volume, play, pause, and skip functions that are included in some smartphone headphones could be made more reliably compatible.

2. We should also be aware that backwards compatibility with 3.5mm headphones is completely up to the handset manufacturer.

1. This cable cannot work with ALL USB C devices. For some devices, only audio output supported, Mic input is not supported. For Any Compatibility issues, replacement are always supported.

2. Only work for TRRS 4-pole Microphone/headset.

3. Volume control function Does Not work for Apple headphones or earphones.

4. If your usb c smartphone has 3.5mm audio port, then this USB C to 3.5mm audio adapter may not support calling

Lacoste Mens Sport Long Sleeve Camo Letters Crewneck Sweatshirt: It's funny how people do say that the most dangerous place to be is the Middle of the road. Most of the a...