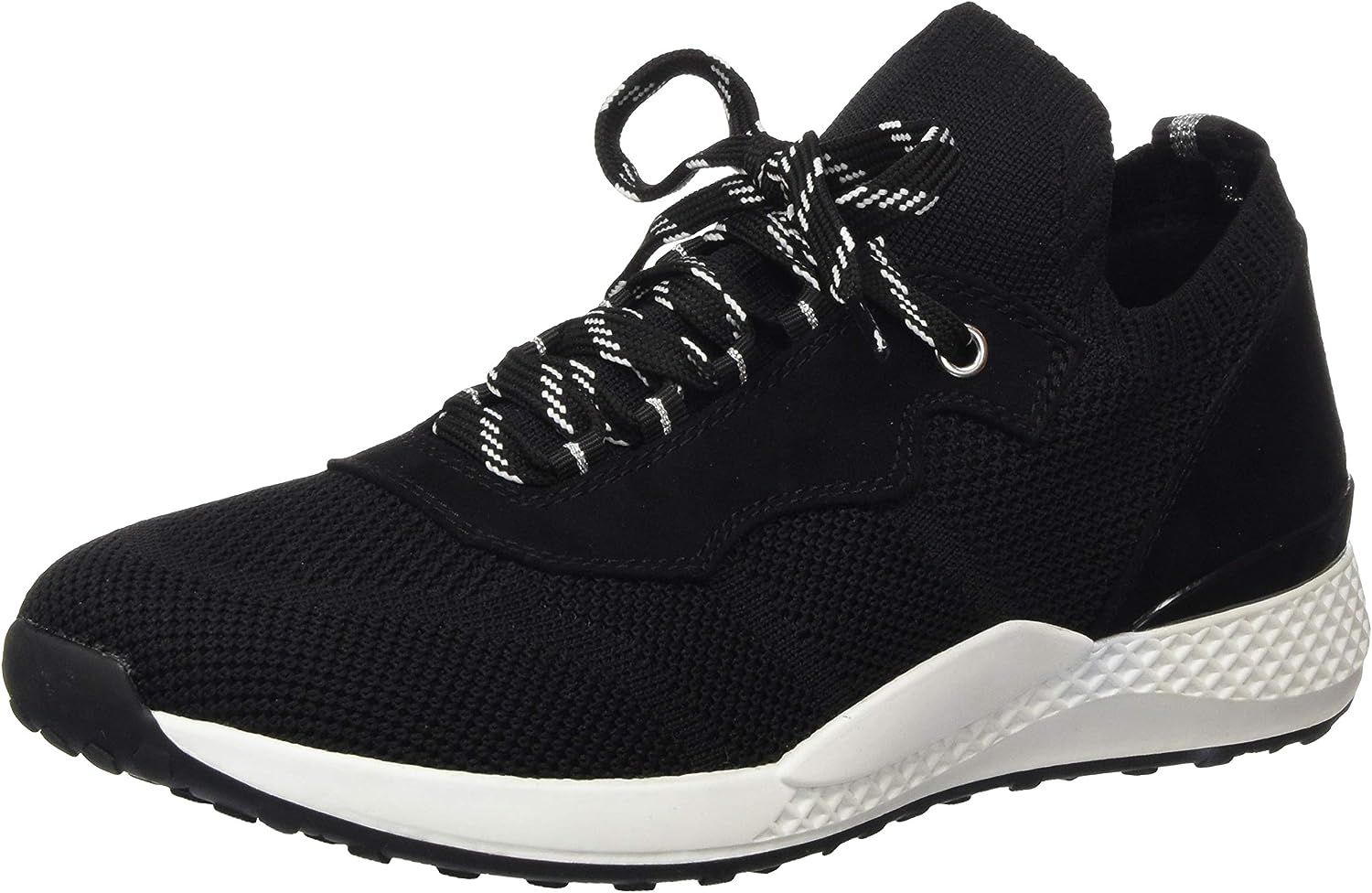 This fashionable Marco Tozzi trainer is a real all-rounder. Whether in the office or for a date – a pleasant fit and stylish look invite you to create great combinations. The removable, super soft Feel Me footbed adapts to the individual foot shape and guarantees long-lasting walking comfort.

Taito Re:Zero Precious Figure Rem Maid Swimwear Ver Renewal, Mul: It's funny how people do say that the most dangerous place to be is the Middle of the road. Most of the a...